When a person’s life ends on live video, it can be viewed as a form of immortality. That mysterious line between life and death has been captured and remains a digital document. When someone passes while live streaming, global audiences can see the event in real-time. With the proliferation of social media and streaming apps, viewers experience the traumatic deaths, and many of the live videos are not legally allowed to be removed from the internet.

Some live streaming deaths are self-inflicted, but some are the results of random violence or auto accidents. While some victims are performers, others are regular citizens whose experience is captured online – sometimes intentionally, sometimes not. In the realm of live stream demises, those on Facebook are the most common, and many involve the use of firearms. The Facebook Live feature allows users to broadcast real-time events, similar to Periscope, YouTube Live, Twitch, and Instagram Live, among many others. After numerous accounts of individuals using the platform to broadcast violent events, Facebook initiated an uptick in self-harm prevention ads and live chat support for individuals in crisis. Death can occur anywhere and at any time, and these videos are a testament to the fragility of life.

12-year-old Katelyn Nicole Davis, of Polk County, Georgia, passed from self-inflicted wounds on December 30, 2016, and deliberately live streamed it on Live.me. The camera continued to record after her passing. The footage went viral and popped up on other sites, including YouTube and Facebook.

Police responded to citizens prompting the removal of the video, explaining that law enforcement had “no control” over the video’s proliferation on the internet. Reportedly, it took Facebook two weeks to authorize the content’s removal. 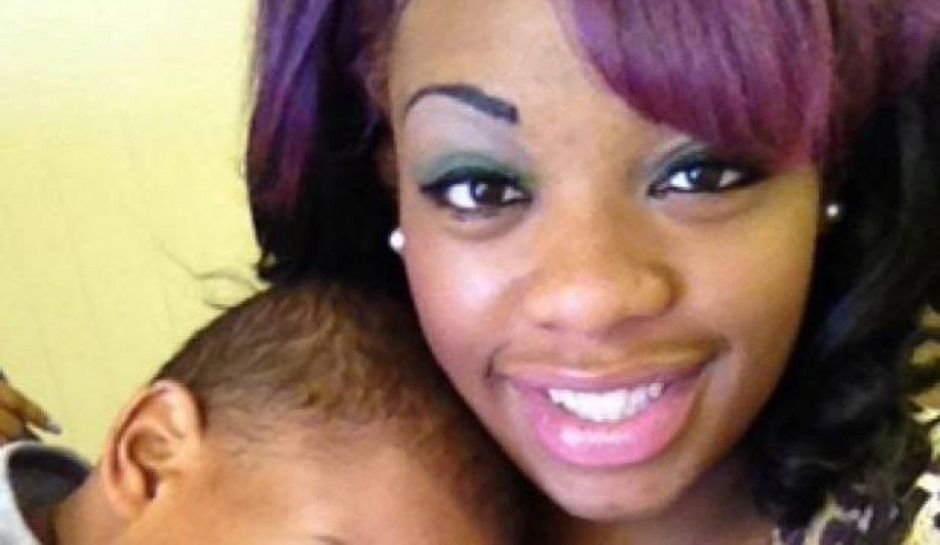 On December 28, 2016, 25-year-old Keiana Herndon from Little Rock, Arkansas, was live streaming on Facebook when she suddenly collapsed. In the stream, the mother of two can be seen singing and conversing with viewers until she drops the phone. The stream continues for another 30 minutes after her passing, capturing a black screen and the sounds of her infant crying in the background.

Early on December 6, 2016, Brooke Miranda Hughes, 18, was driving on Interstate 380 in Tobyhanna, Pennsylvania, broadcasting a Facebook Live video. Hughes and her passenger, 19-year-old Chaniya Morrison-Toomey, passed when a tractor-trailer collided with their vehicle.

The driver of the tractor-trailer, Michael Jay Parks, was uninjured. Reportedly, Hughes was driving on a spare tire not suited for the winter conditions. The video was removed, but not before over 7,000 viewers glimpsed the fatal accident.

On June 15, 2016, Antonio Perkins, 28, was recording himself and a group of other people in front of a row of houses in Chicago’s West Side when an unknown assailant suddenly opened fire. The Facebook Live video appears to show Perkins’s death, and investigators considered the attack to be gang-related.

The video, which had thousands of shares before being removed, did not initially violate Facebook company policy.

On May 10, 2016, Océane E., a 19-year-old French woman whose avatar was Imanolthecat, recorded her self-inflicted death on Periscope. Prior to her passing, she described an alleged assault, maintaining that her ex-boyfriend filmed the attack and shared it on Snapchat. Periscope’s parent company, Twitter, promptly removed Océane’s footage.

Her ex-boyfriend denied the allegations, although a friend of Océane confirmed the existence of an “intimate video” posted to social media. Parisian authorities did not arrest him on any charges.

On December 8, 2016, Anthony Stanford II, 27, died during a dinner party in Cleveland, Ohio, in what police have deemed an “unintentional” incident. The party was streamed on Facebook Live. In the video, Steven Leannais, 30, can be seen playing with a gun and assuring Stanford that it was unloaded.

Leannais later fired it at Stanford, who passed from fatal injuries. A Facebook Live viewer provided the video to authorities. Leannais maintains that it was an accident, and his lawyer spoke on his behalf, commenting that Leannais is “extremely sorry for what happened.” Leannais subsequently received a 5-year sentence.

On March 31, 2016, Brian “Sugar Ray” Fields, a 31-year-old Chicago man, suffered gun-inflicted injuries while streaming a video on Facebook Live. The video shows an unknown assailant firing in Fields’s direction. The footage continues after the initial rounds, facing upwards, as the gunman steps into the frame.

Chicago police worked to verify the authenticity of the video, as well as to identify the shooter. Fields suffered extensive wounds but survived. However, he suffered another attack on October 29, months after the live steam incident. No arrests were made.

On January 23, 2017, 33-year-old aspiring actor Jay Bowdy passed from self-inflicted injuries during a Facebook Live video. Bowdy, who appeared in a handful of films and television shows, was survived by his wife and six children. Reportedly, Bowdy had been arrested on assault allegations in the days prior to his passing.

The video of his death has been taken down but was the subject of controversy prior to its removal. Many of Bowdy’s friends and family were outraged that viewers repeatedly shared the sensitive footage on social media.

On October 16, 2014, 29-year-old Terrance “PushaTee” Moore, a well-known professional video game player in Southern California’s Killer Instinct scene, tweeted right before heading out to play on Level Up’s The Runback show. The weekly series was set to be live streamed. Moore was reportedly thrilled to participate in the Super Arcade Tournament.

At the event, Moore collapsed, at which point organizers called for an ambulance. A close friend, known as MrGrimmmz, posted a tribute video about Moore’s unexpected passing.

On August 26, 2016, Armin Schmieder, an Italian thrill-seeking wingsuit pilot, inadvertently streamed his death live on Facebook. The 28-year-old pro jumper suffered a fatal accident after taking a massive dive from the top of a mountain in Kandersteg, Switzerland. Right before jumping, Schmieder told his Facebook fans: “Today you fly with me.”

Schmieder was one of dozens of BASE jumpers who passed throughout 2016, although he was the only jumper to record his death. 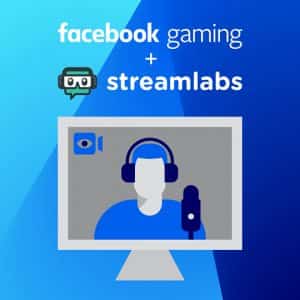