Despite a predictable amount of criticism, streaming a playthrough of a video game for a live audience has slowly become more and more popular. Streaming platforms, such as Twitch, have gained a steady influx of content creators. These video game streamers often attain heights of popularity of which most of us can only dream.

Their dedication to their careers has convinced many to attempt to become Twitch streamers themselves. However, it’s a tougher career than most people would assume. Here we have a few handy tips to help in expanding your Twitch audience and maintaining your Twitch channel.

11. Consider specializing in a single game. A healthy debate has existed about whether or not a Twitch streamer should focus their channel on one game or stream a variety of games. We highly recommend, at the very least starting with, building your channel based on a niche. Before you have a solid audience, one of the ways to gain more viewers is to stick with a game genre that will create a foundation for your streams. Once you have higher levels of popularity, then it will be easier to play a variety of games.

10. Keep to a schedule. Not only will having a schedule you stick to give yourself a sense of structure as you go about building a career on Twitch, but it will also keep viewers returning to your channel if they know you are reliable with your streams.

9. Consider streaming with a friend. Have no illusions as you start streaming. Popularity will not come to you overnight. It has to be gained over time. As such, you may want to consider streaming with a buddy so that you have somebody to interact with during your streams. Viewers who happen upon your channel will be more likely to stay if they see or hear some interaction going on during the stream.

8. Don’t worry about your equipment much, at first. The most important thing about starting a Twitch channel is that you just start. Don’t get caught up in the minutiae of creating the perfect streaming set-up. Do the best with what you have and go out there. That said, bear in mind that you will eventually have to upgrade your gear if you want a smoother streaming experience and that Twitch has a set of recommendations for the equipment and quality of video you need to maintain.

7. Adopt a trait that makes you unique. There are a lot of Twitch streamers out there. In order to stand out from the massive crowd within the platform already, see if there is something you can do that makes you unique. Do you have a pet cockatoo? Consider placing its cage behind you whenever you stream. Do you have a particular talent for speed-running? Consider showcasing that in many of the games that you play. 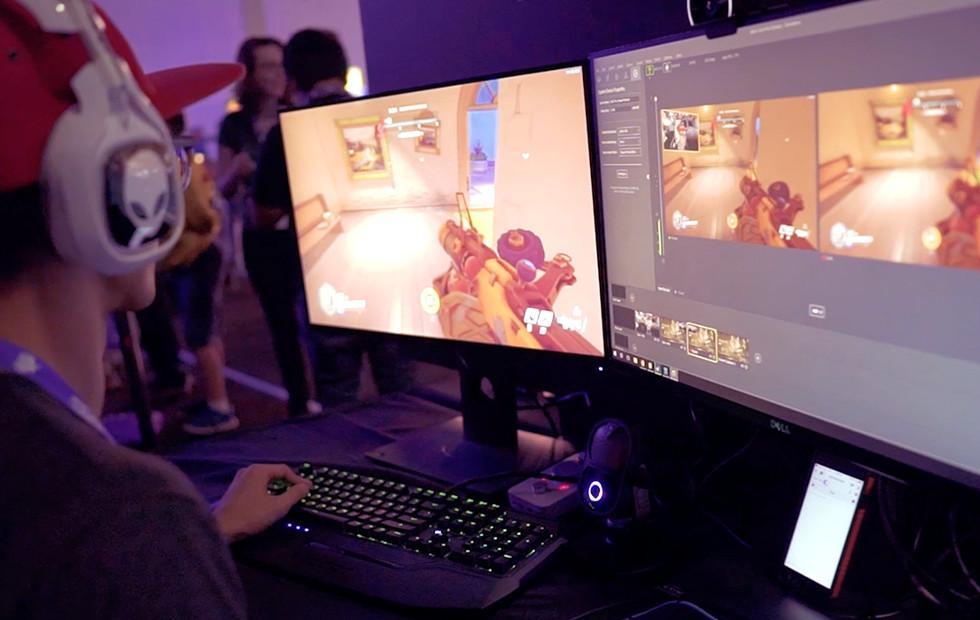 6. Communicate with your community. Once you have viewers coming to your channel regularly, foster a relationship with them by talking to them. Differentiate between individuals to show that you recognize them. Interaction with your audience is key to growing your burgeoning channel.

4. Collaborate with other streamers when you can. Not only is it entertaining for viewers to watch streamers play games together, it is also a lucrative approach for the streamers themselves. By collaborating with another channel, you get the opportunity to engage with a separate audience from yours. This gives you the chance to acquire new viewers who might not otherwise have found your channel.

3. Be prepared to promote yourself. It is an uncomfortable fact of streaming life that if you want to be popular, you’re going to have to learn to promote yourself and your channel. You can’t be shy about advocating for yourself. Social media may have to become your new best friend if it isn’t already.

2. Be patient. All good things take time. Don’t jump into streaming just because you think that fame will come overnight. It won’t. It will take enormous amounts of time and hard work. You should be prepared to spend exorbitant amounts of determination in order to make your dream a reality. Stick with it.

1. Love what you do. Don’t settle yourself in for the long haul that is streaming on Twitch unless you have a passion for playing video games. Viewers will be able to sense your enthusiasm and your genuine love for what you’re doing, and they will appreciate it.